Connor Schomig is the Regional Sales Manager for Kiefer USA in Northern Illinois and Eastern Wisconsin. Prior to Kiefer USA, Connor played four years of Division 1 baseball at Northern Illinois University (NIU). Most recently, he earned his Master’s Degree in Sport Management from NIU and was awarded the Outstanding Graduate Student Award as well as the Most Outstanding Sport Management Student of the Year award. In his free time, Connor enjoys golfing, fitness, fishing, and spending time with his family.

Get in contact with us! Request A Buyer's Guide
Contact Us For a Proposal
2020 Copyright © Kiefer USA - All Rights Reserved 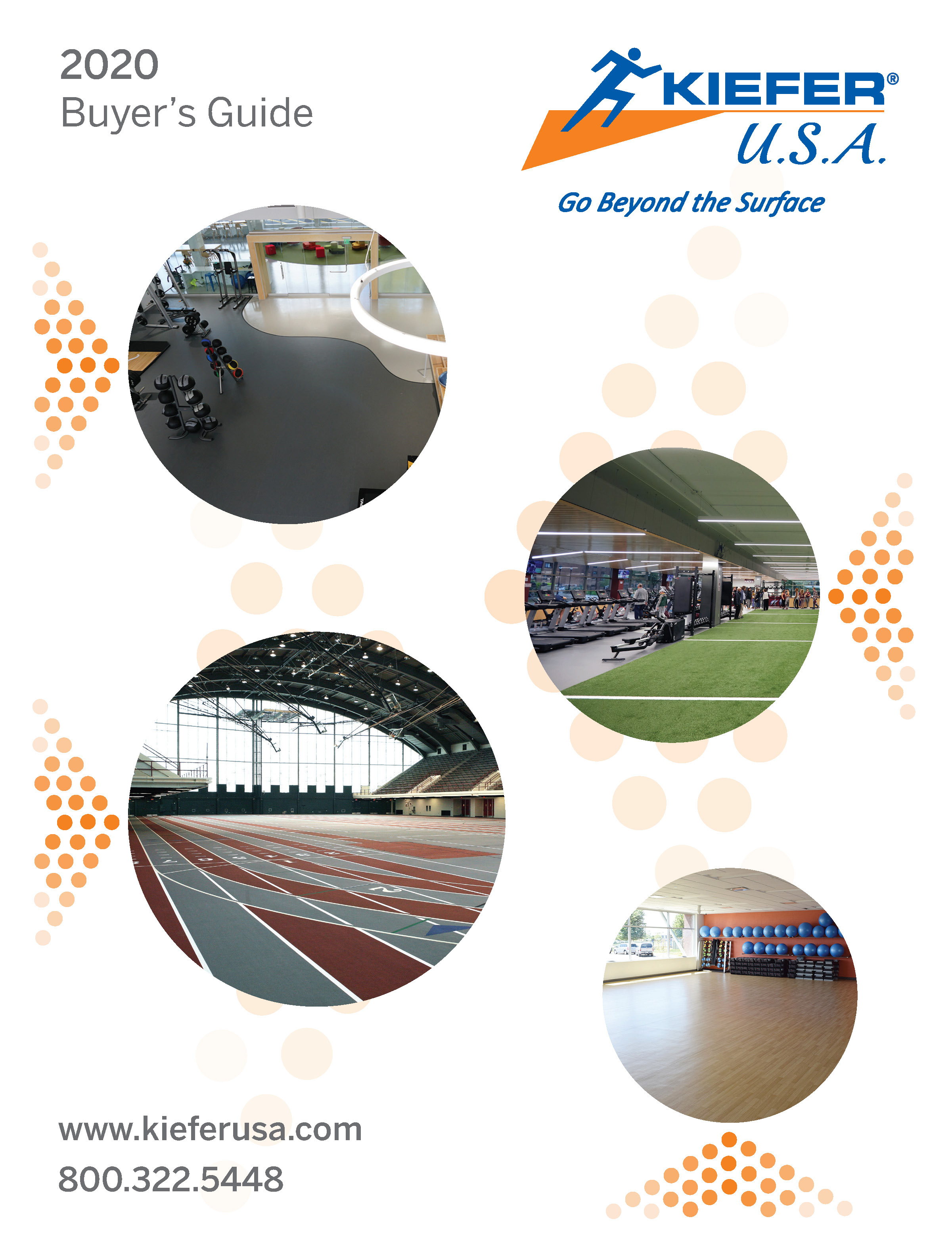